Identity as a Verb 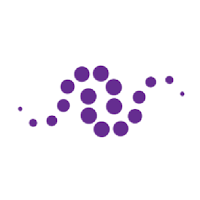 I've long been interested in various systems to explore identity, such as yoga, the enneagram, astrology, archetypes, defensive character structures, Myers & Briggs, personas, and ego / essence.  I've found each of these useful.  And, my experience is that each system can become an obstacle if I fixate on a identify definition which I perceive as 'me' or 'not me.'

What is particularly interesting to me is shifting identity from a noun to a verb.  Verbing identity is a process of exploring how we organize ourselves in a given moment.  Habitual ways of organizing were originally developed in response to something from the past (our past difficulties, early environments, or even ancestral or cultural difficulties).  Habitual, repetitive ways of organizing identity can unconsciously continue to frame our perceptions and eliminate our conscious choice as long as it is invisible to us.

Inquiry about how we are verbing identity can be through any system, such as the ones I mentioned above in my first sentence, with the intention to use the system as a gateway to understanding how we are relating.  Inquiry in service of what we want for ourselves, connected with somatic presencing, allows an unfolding self-intimacy resulting in new possibilities we can gently move toward as we become aware of them.

How cool is that?! 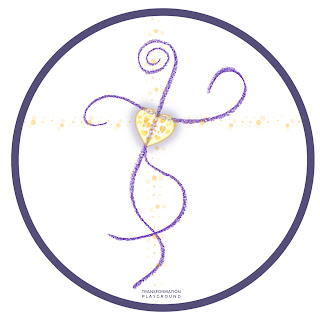